Prescribed methadone and buprenorphine (Suboxone/Subutex) sometimes becomes diverted (lost, stolen, sold) and ends up in the hands of people who do not have a prescription.

A new study found that the overwhelming majority of people who used diverted medication used it either to avoid withdrawal or to stop using heroin.

A couple of observations:

1.  People didn’t use the diverted medication to get high

2.  Diverted medication was used in modest doses (confirming the intent isn’t to get high)

3.  People who many would say “aren’t in recovery” took the medications for recovery reasons (to stop using heroin)

This is consistent with my own observations.

Where I live, many people first try diverted Suboxone.  They find that it works for them (prevents withdrawal, eliminates cravings, makes them feel normal) and then decide to seek a prescription.

There aren’t enough Suboxone prescribers to meet the demand where I live, so many who seek treatment are denied treatment.  They often turn to buying Suboxone without a prescription.

Many take their non-prescribed Suboxone for recovery reasons and stop using heroin or the prescription painkillers they had been using. 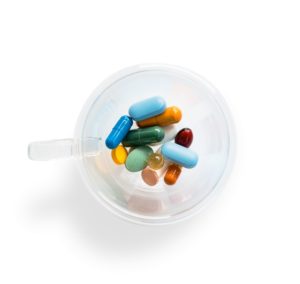 Series: 10 Things You Should Know About Methadone (Number 4)