Update:  Vivitrol was approved by the FDA for the treatment of opiate dependence on October 12, 2010.

Vivitrol is on the fast track for approval in the U.S. as a treatment for addiction to heroin, OxyContin and other prescription pain killers.  Here are some facts about Vivitrol:

Naltrexone is not an opiate, but it has the ability to block the effects of opiates by physically occupying opiate receptor sites in the brain.

Naltrexone is already used to treat addiction to heroin or other pain killers, but usefulness of the treatment is limited by the fact that many patients simply skip doses or stop taking the medication as part of a relapse to opiate use.  A single dose of Vivitrol is active for one month limiting the temptation and opportunity to circumvent the treatment.

Methadone and Suboxone/Subutex (buprenorphine) also have medication adherence issues.  For example, many Suboxone patients in early recovery find it difficult to successfully hold their own medication and take the medication as prescribed.  Without adequate recovery supports, many patients relapse before they have a chance to establish a stable recovery.

A few concerns about Vivitrol:

Vivitrol: Half Heroin-Free for Full Year of Treatment Study 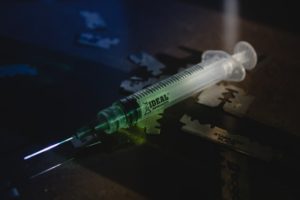 Vivitrol: Could An Injection Before Release Prevent Prisoners From Returning? 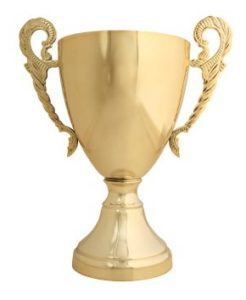